Being caring and compassionate for one’s fellow human beings is a central part of Islam. When reading the Qur’an, one cannot help being struck by the number of times charity is mentioned: Feeding the poor and needy, supporting orphans, relatives and travellers, spending in the way of Allah… All of these references emphasise the importance of charity for every Muslim. 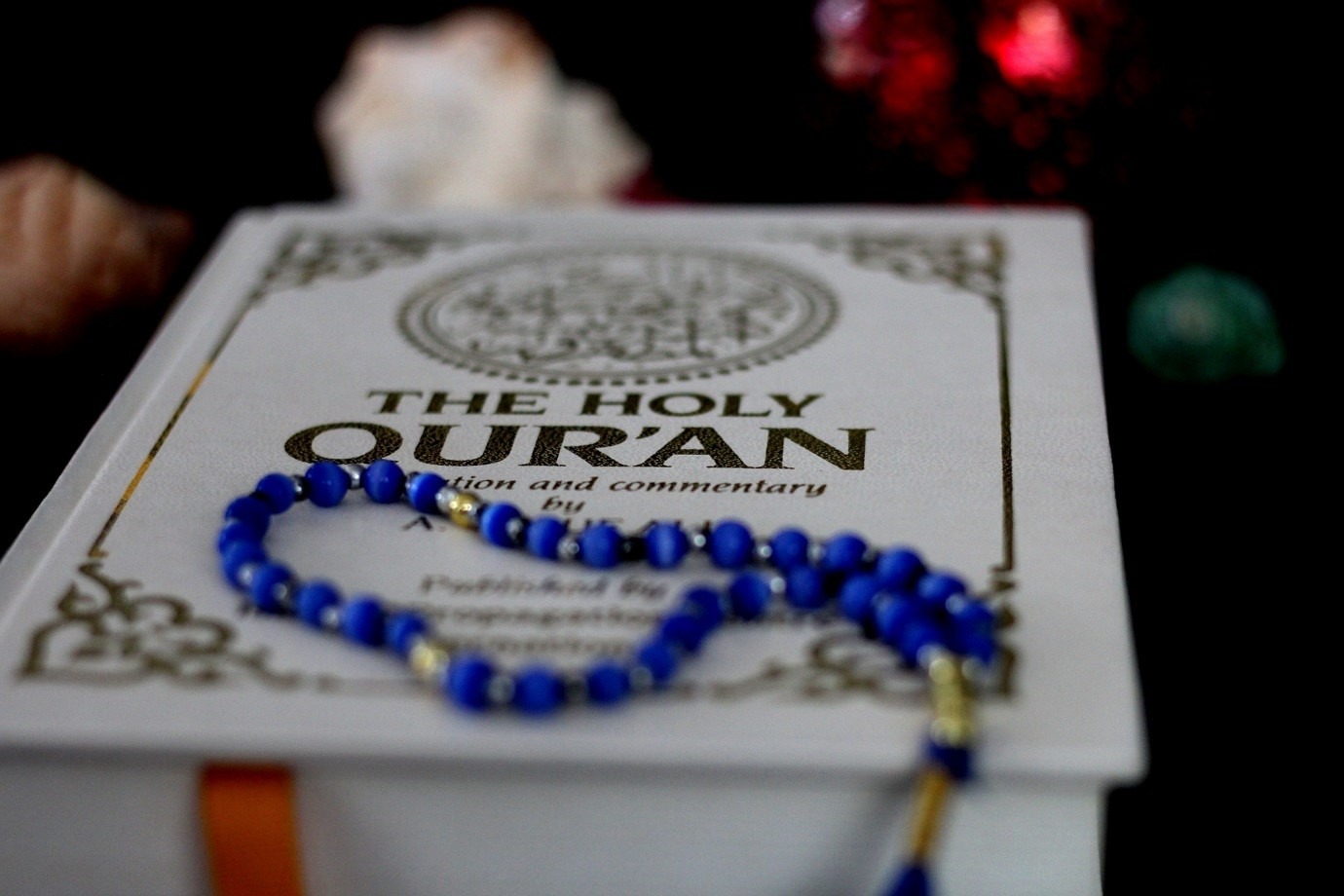 Several ahadith – sayings of the Prophet Muhammad (SAW) – refer to this deep affection and brotherhood:

“The believers are like one body in their mutual love and affection: if one limb is injured, the rest responds with sleeplessness and fever.”

If a Muslim feels the pain of his or her fellow human being, and wishes the same comfort and good life for others which he wishes for himself, it is a natural reaction to give in charity, to ease this suffering.

In addition to the indisputable benefits for those receiving charity, Islam also highlights the spiritual to give your wealth away selflessly to remember that every blessing they have in this life comes from Allah (SWT). We must not hoard our wealth and blessings but instead recognise that He wishes for us to be compassionate and share our provisions with others without pride:

“You who believe, do not cancel out your charitable deeds with reminders and hurtful words” (Qur’an, 2:262).

The Qur’an reminds us that there is a “recognised right, for the needy and deprived” over our wealth (70:24-5), so by giving for the sake of others, a Muslim is fulfilling a duty to those in need and preventing him or her from becoming proud of their own generosity.

In fact, Allah (SWT) describes those who prevent the supporting of orphans and the feeding of the poor as “those who reject the faith” (107:1-3), as charity should be given in “prosperity or adversity” (3:134), without fear for one’s wealth. We should have faith that a sincere act of giving can only bring abundant reward:

“Those who spend their wealth in Allah’s cause are like grains of corn which produce seven ears, each bearing a hundred grains.” (Qur’an, 2:261)

With Zakat – the obligatory annual tax due on an adult Muslim’s wealth – one of the five pillars of Islam, supporting the poor and needy through charity is an undeniable cornerstone of faith.